This post has got list of all current branch SCCM build version numbers . The old versions of ConfigMgr build numbers are documented here. We know that there are many SCCM versions released in past years. The Configuration Manager build numbers changes with every major update.

In this post I will list all the SCCM build version numbers. The link to download cumulative updates have been provided in the table. I have also covered the hotfixes applicable to each SCCM version.

Most of all you can easily find out the SCCM version that you are using. To find the console and site version simply open the Configuration manager Console. Click the blue tab in the top left corner and press About Configuration Manager.

If you’d like to know the CU version you must check the registry on the site server. Open the Registry Editor and browse to HKLM\Software\Microsoft\SMS\Setup.

So here is a list of SCCM build version numbers. The Configuration Manager build numbers table shall be updated as and when the new builds are released. In the coming days, I will add installation guides for each of the major update. 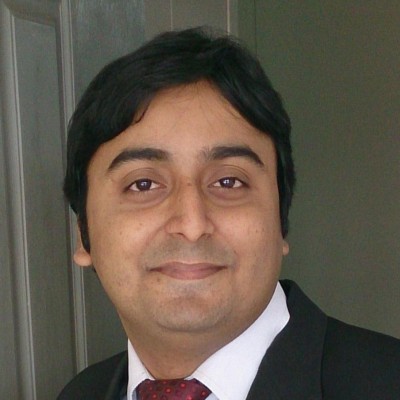 PrajwalDesai.com is a resource site that provides quality tips, step by step articles, product reviews that you need to enhance your technical experience. You can find posts on SCCM/ConfigMgr, Intune, Autopilot, Windows Server, Software Reviews and other technologies.