A new SCCM 1806 Hotfix Rollup KB4465865 is released to fix multiple issues mostly related to software updates.This is the most recent hotfix released for SCCM 1806. We also saw the hotfixes released for SCCM 1806 slow and fast ring customers. While with SCCM 1802, we had several hotfixes released. More information about the SCCM 1806 hotfix KB4465865 is documented here. This hotfix is available for installation in the Updates and Servicing node of the SCCM console. You can install this hotfix directly as there are no prerequisites required. In addition, no reboot is required after installing this hotfix. 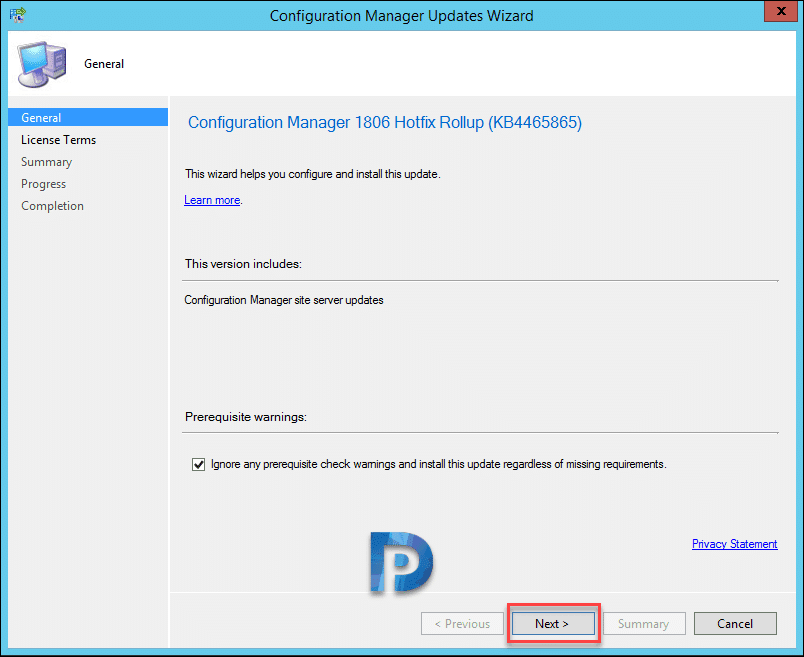 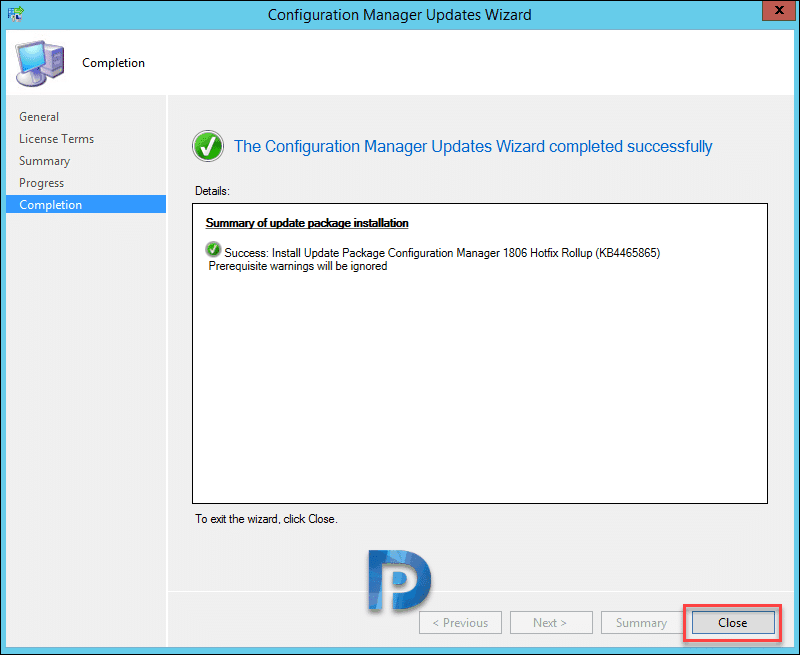 Monitor the update pack installation status under Monitoring > Updates and Servicing status. I would wait until i see status of all the post installation steps as completed. 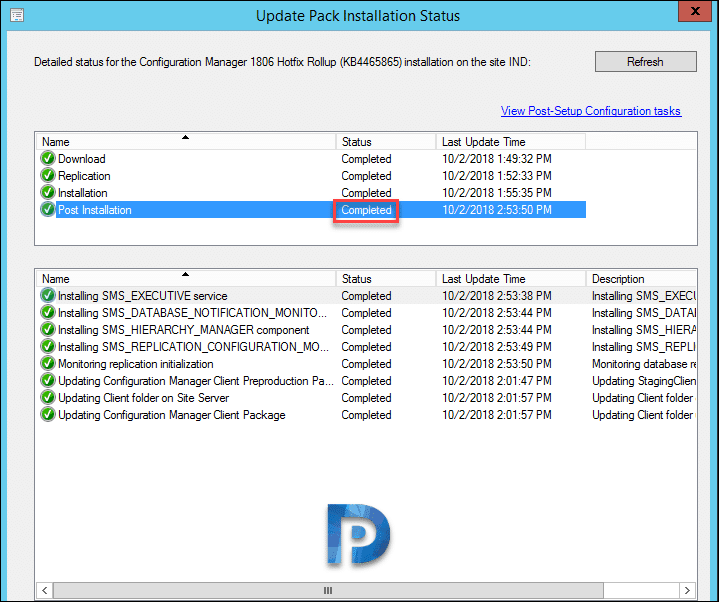