If you have got secondary sites, install this update on a primary site first. And then for secondary sites, the update must be installed manually. As per Microsoft, This update replaces updates KB4346645 or KB4459354 depending on the different first wave version. In addition, this update also covers the previous hotfix 4465865.

SCCM 1806 Hotfix Rollup KB4462978 contains several fixes. Mentioning all of them here would be redundant because it is already documented by Microsoft. So here is the screenshot of those fixes. The first set of fixes are in the below screenshot.

Below is the second list of fixes included with KB4462978. 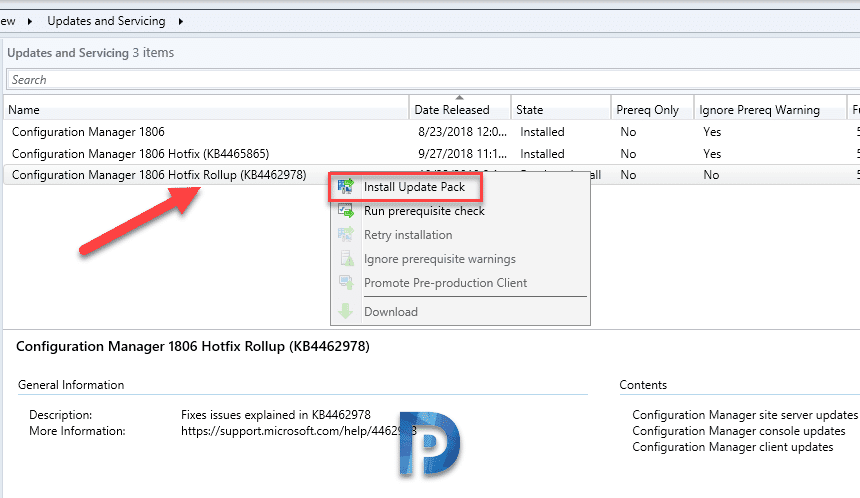 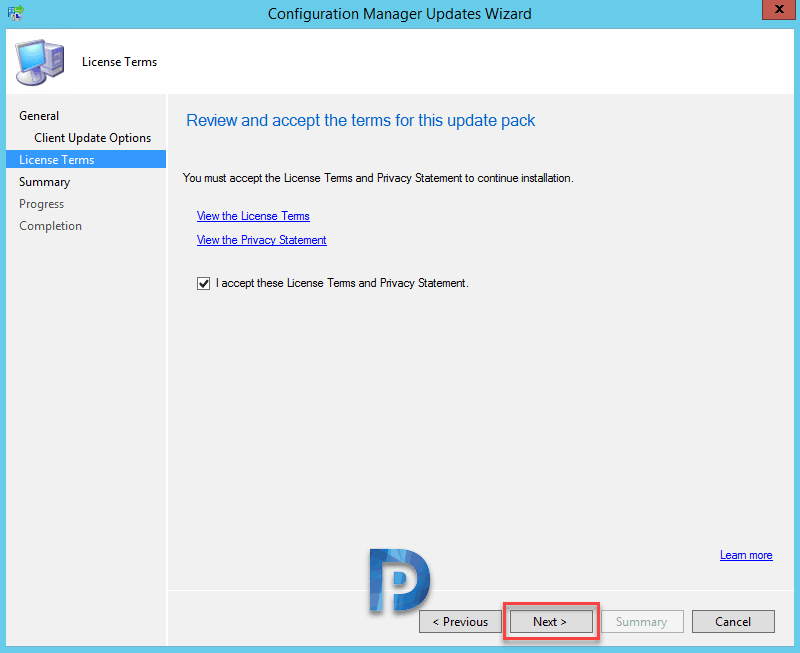 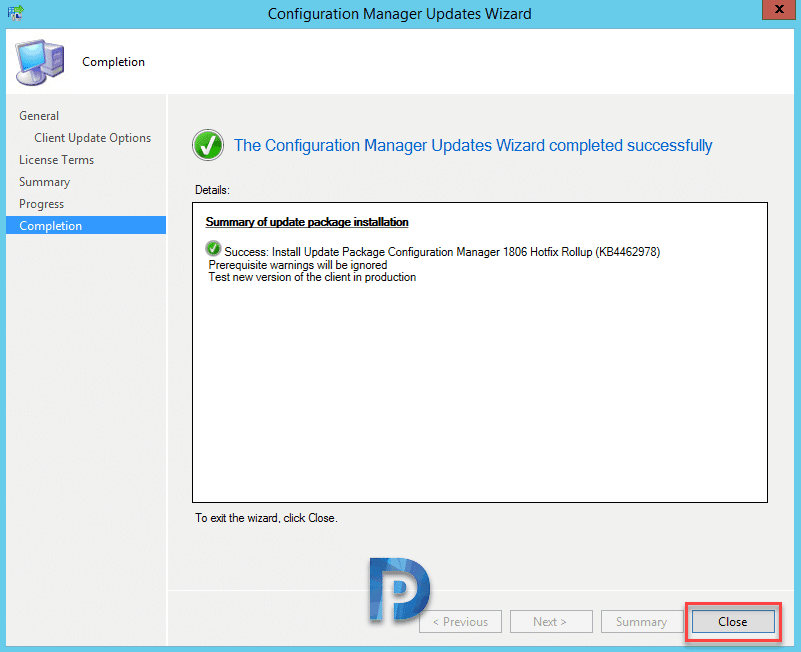 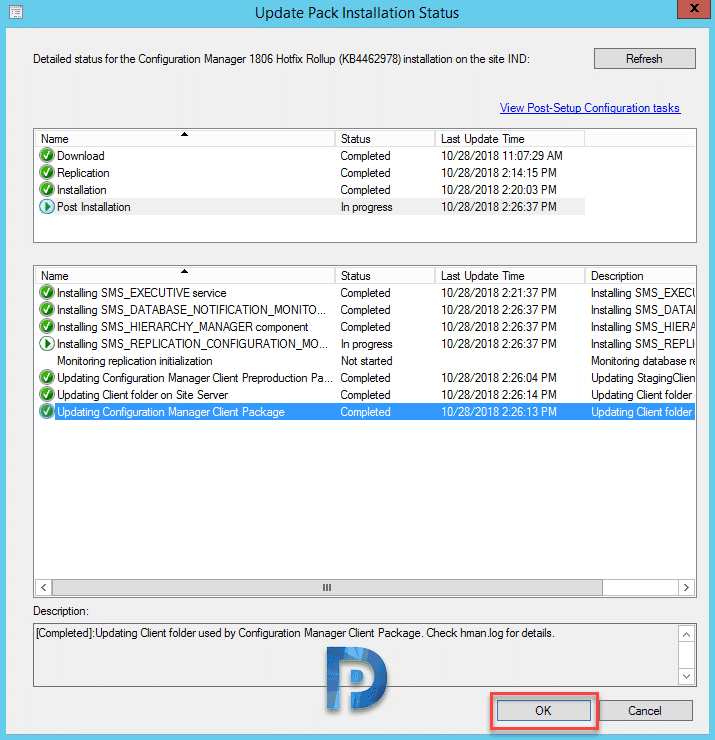 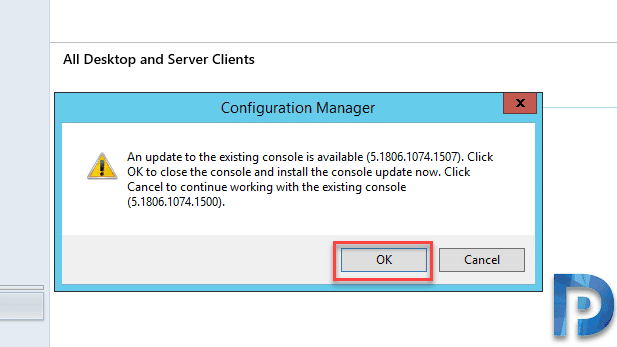 Note – There is no change in the build and site version number. 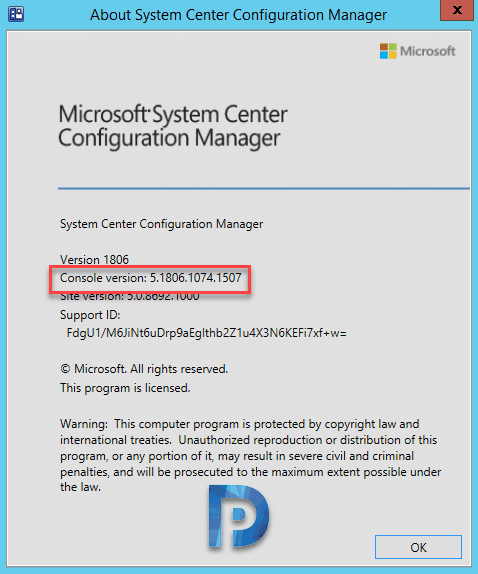