Just remember that I have performed the upgrade in my test environment. Therefore I advise you to do the same first. If you find SCCM 2016 and SQL 2016 stable then upgrade it in production environment. 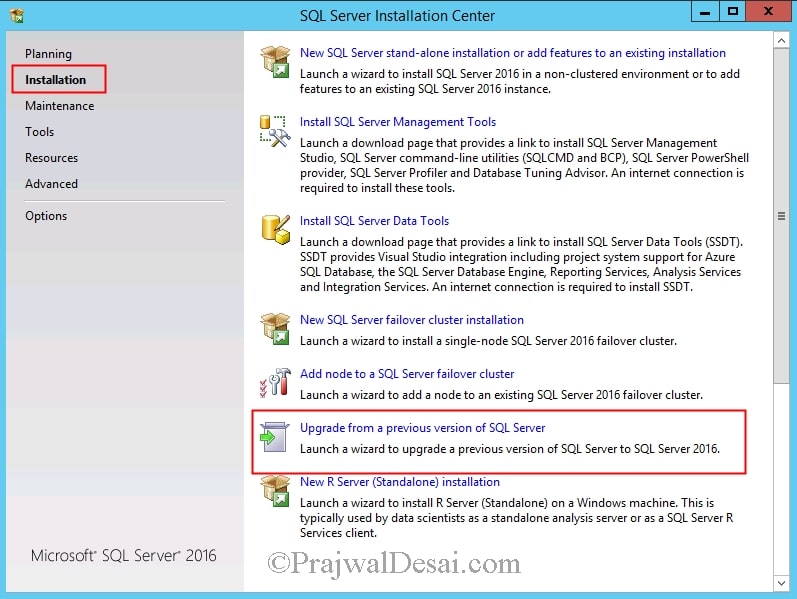 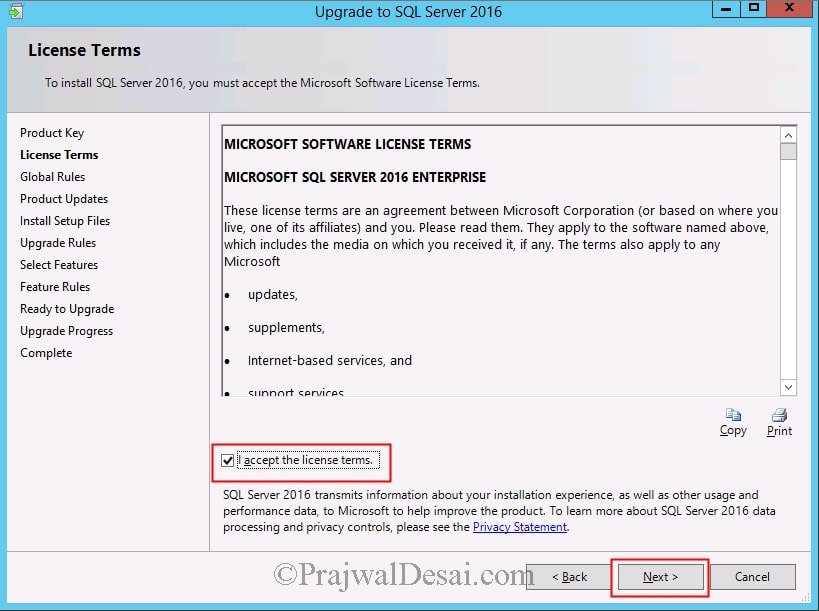 Click on Next. On the upgrade rules dialog you should see all the rules as passed. Click Next. 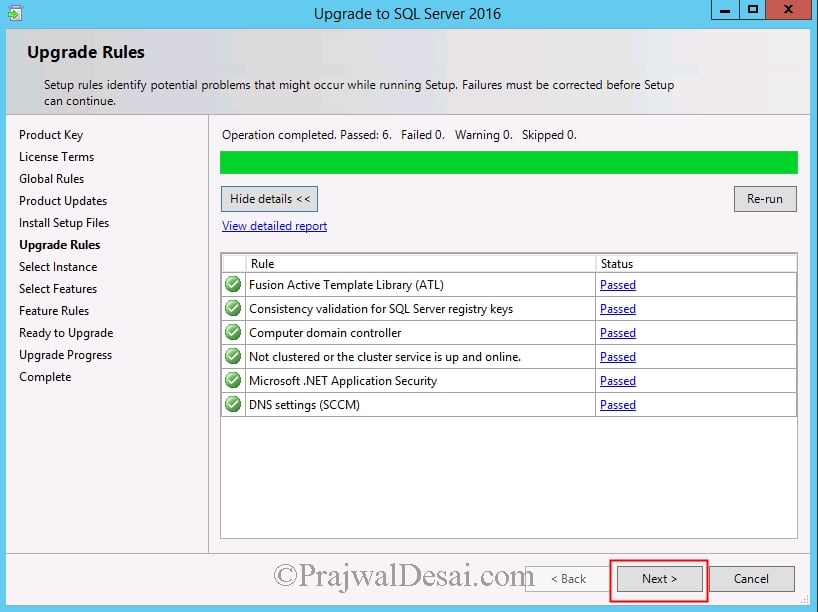 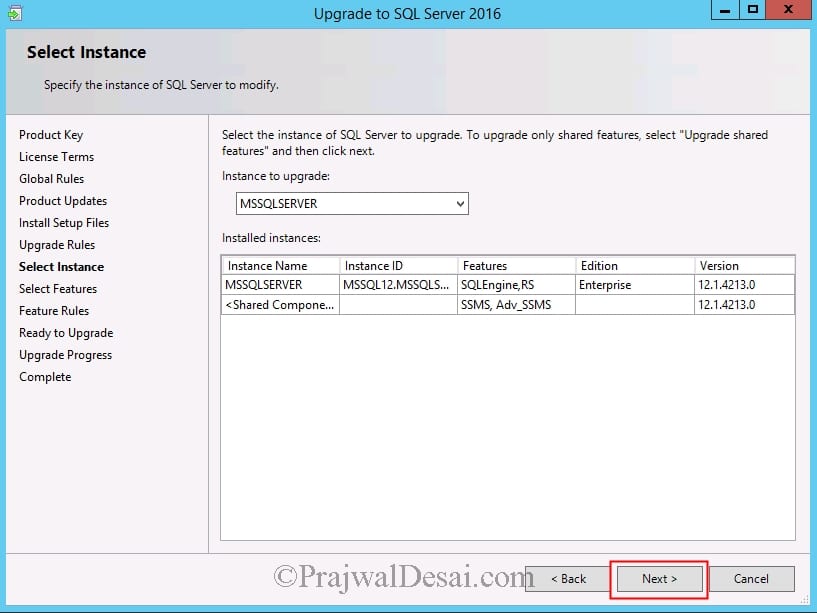 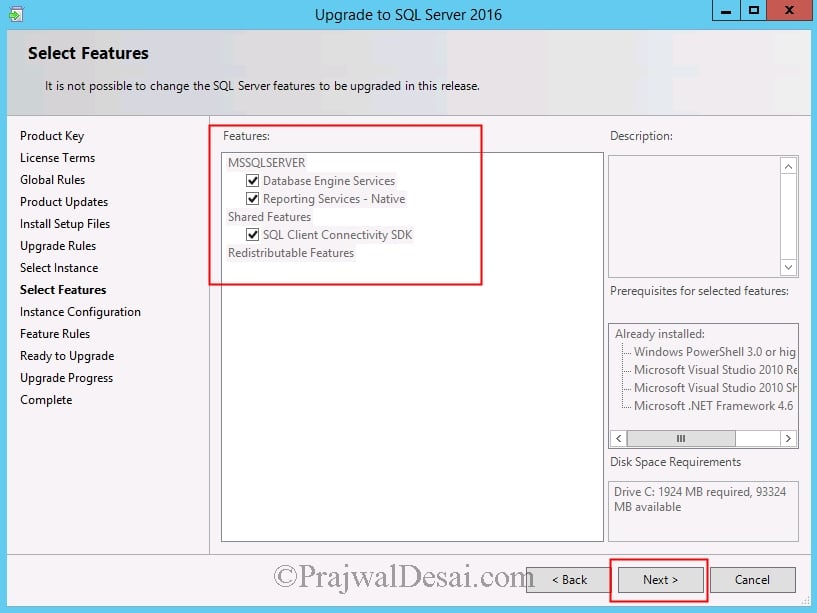 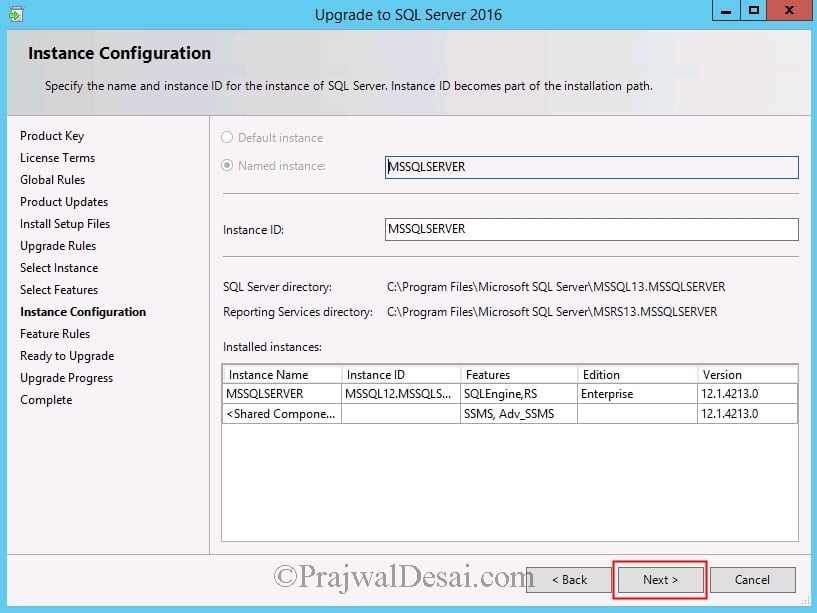 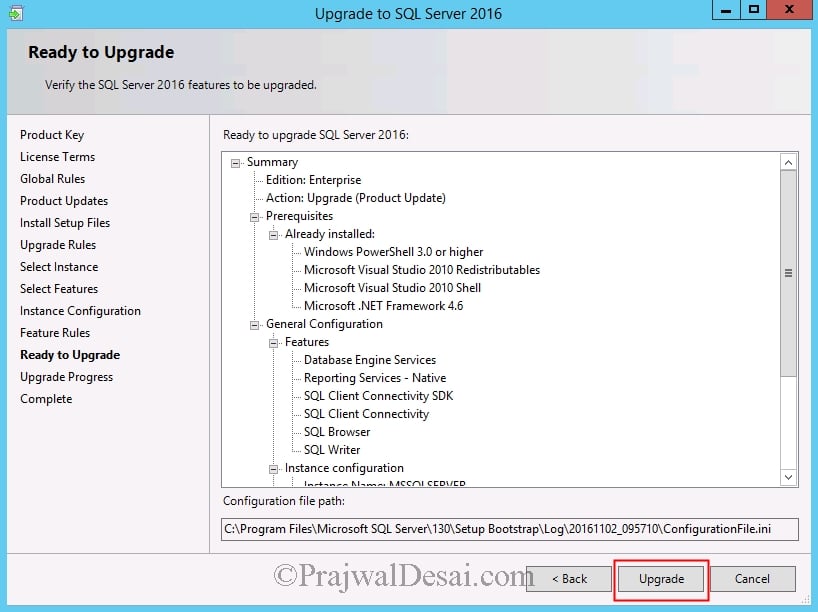 If the upgrade is successful you see a dialog box which shows computer restart required. The summary log file location is shown at the bottom of dialog. Click OK. Close the installation wizard and reboot the server. 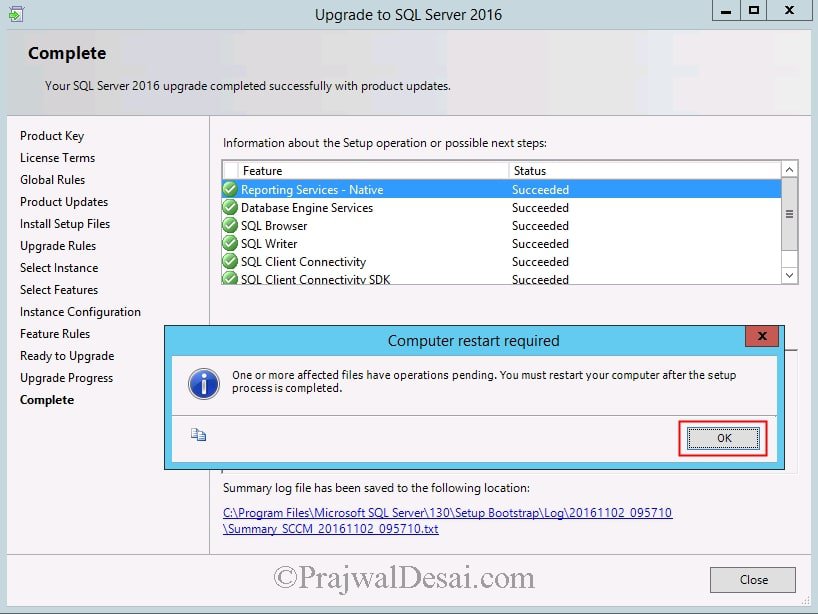 My Observations – After upgrading to SQL server 2016, I have not observed any issues. In conclusion the SCCM 2016 is working fine. The performance of SQL server 2016 is really good. I will update this post in case i find any issues.