In my previous post, I showed how to archive or delete a team in Microsoft teams. This post as a continuation of my previous post and I will cover the steps to recover deleted team.

Note – When a team is created in Microsoft Teams, it creates an Office 365 group. If you’ve deleted a group, it will be retained for 30 days by default. This 30-day period is considered a “soft-delete” because you can still restore the group. After 30 days, the group and its associated contents are permanently deleted and cannot be restored.

Here are the steps to restore a deleted team in Microsoft Teams using PowerShell.

Install the AzureADPreview module using the below command

In the next step, connect to Azure AD by running the below command. 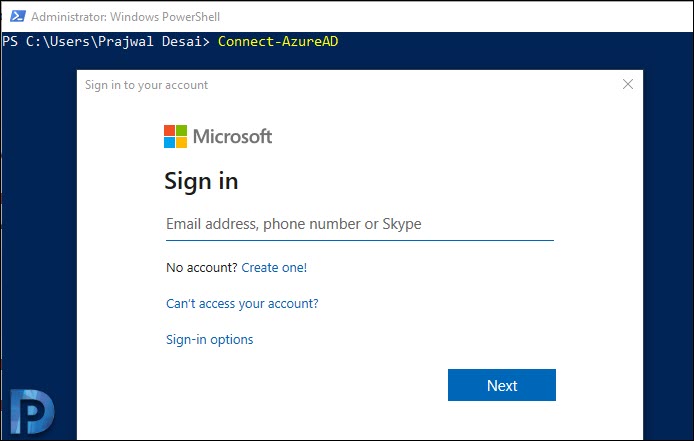 In the next step run the command to display a list of all soft-deleted Office 365 groups that are still within the 30-day retention period.

Make a note of the ID because we will restore the deleted team using the same ID and not the display name.

Restore the deleted team using the below command. Remember to replace ID with the one that you copied in the above step.

It can take up to 24 hours for the restore process to complete. However I did see the deleted team appear within few minutes in Microsoft Teams. 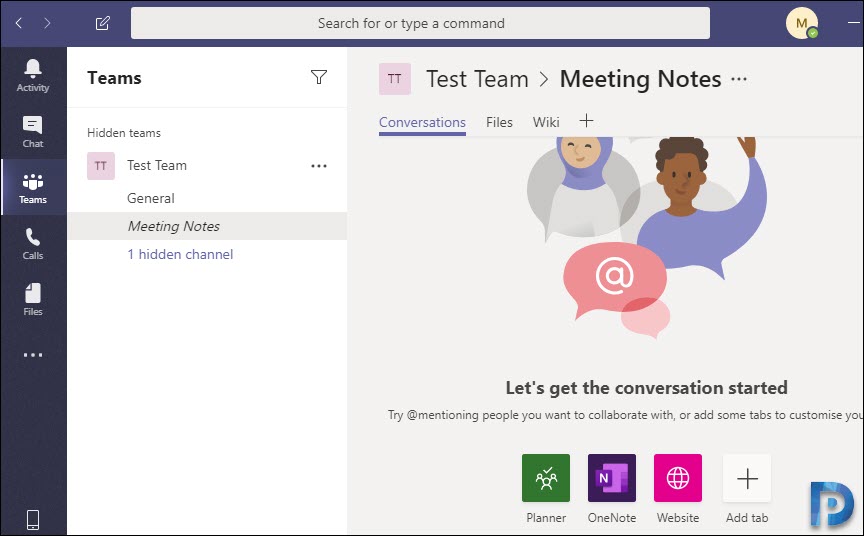 You can restore a deleted team using Azure Portal.

Click Yes when asked for “Do you want to restore deleted groups”.