Create Report Viewer Role in SCCM 2012 R2 In this post we will see the steps to create report viewer role in SCCM 2012 R2. Last week when I was working on SCCM 2012 R2, I got a request from two users that they need access to run the SCCM reports. I had heard about the RBA which provides Configuration Manager 2012 Administrators with a security model and the ability to assign and manage administrative permissions. 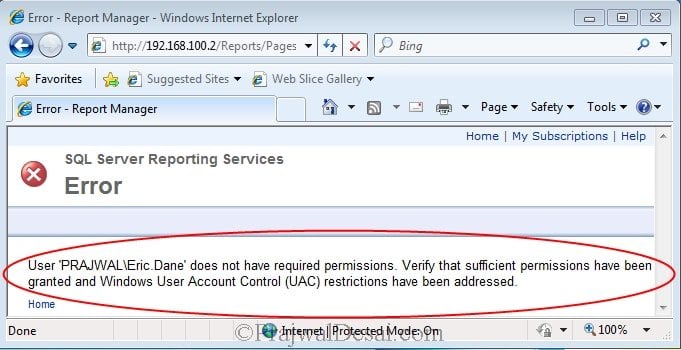 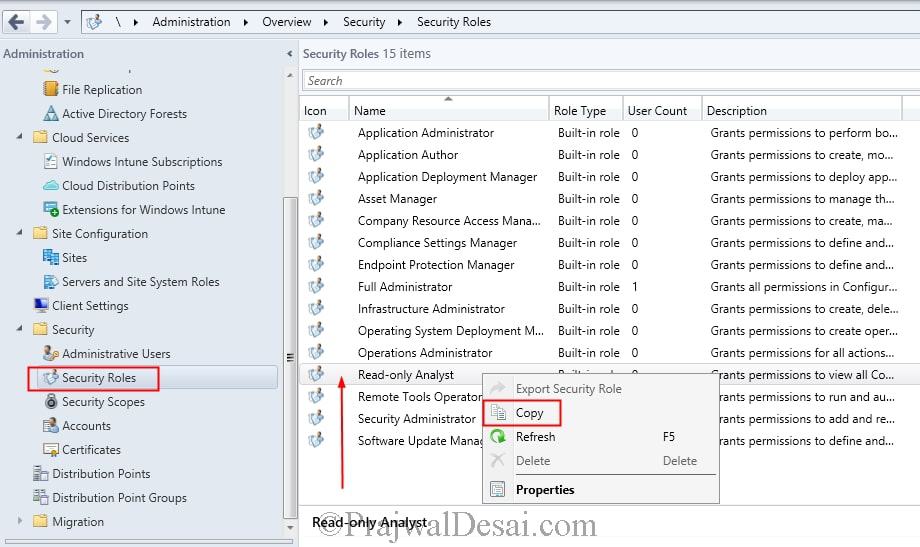 Specify the name for the new security role and add the description. Go through all the security settings and customize the permissions and set it to Run Report. Once you are done, click OK.
Note – After this step if the users with these permissions are able to run and open reports but if there is no data displayed then add the Read permission to each section where you specified just Run Report permission. 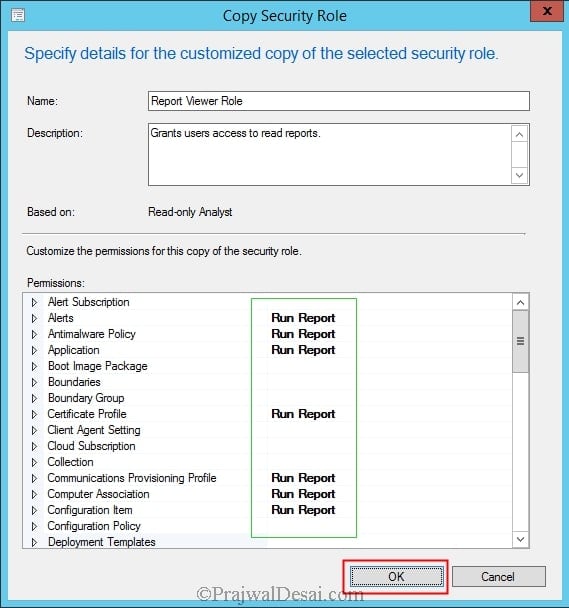 Under the security roles, we now see a new role has been created. 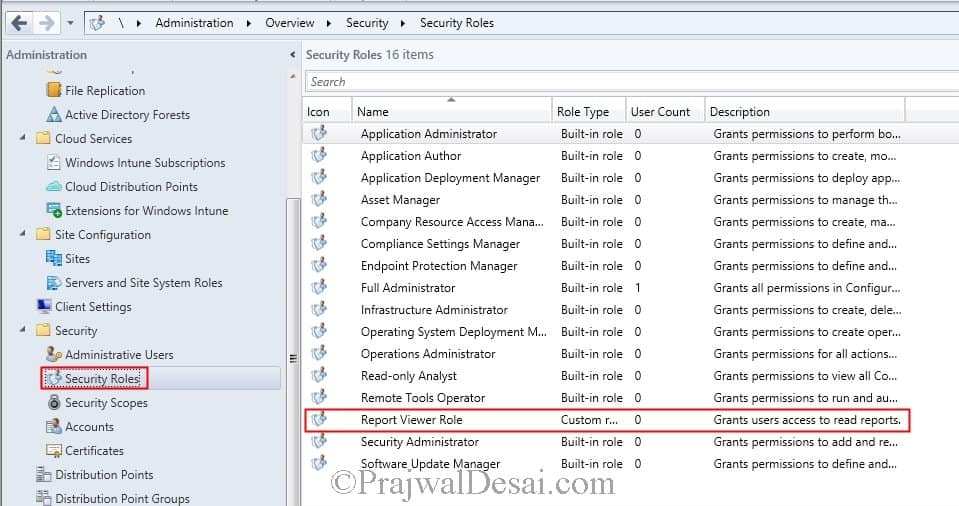 To add the user to this new role, right click on Administrative Users and click Add User or Group. 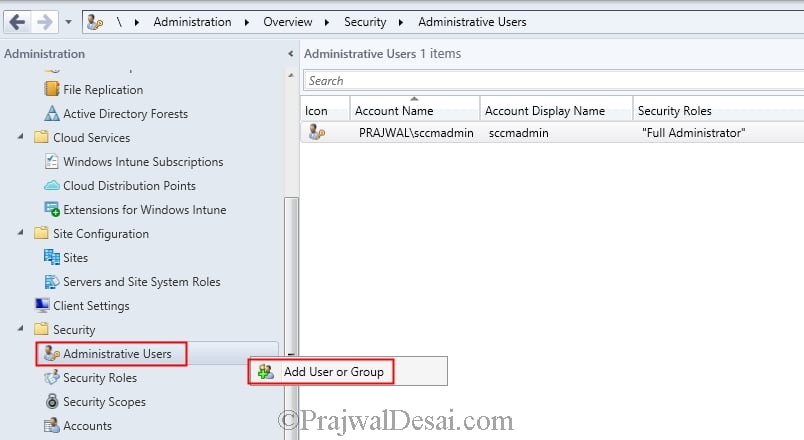 Click Browse and add the User/Group. Next add the security role that you created in the above step. Click OK.

Suggestion – Instead of adding single users to this role, my suggestion would be that you create a group in ADUC and add the users who need access to reports to that group. You can add the same group to the report viewer role. 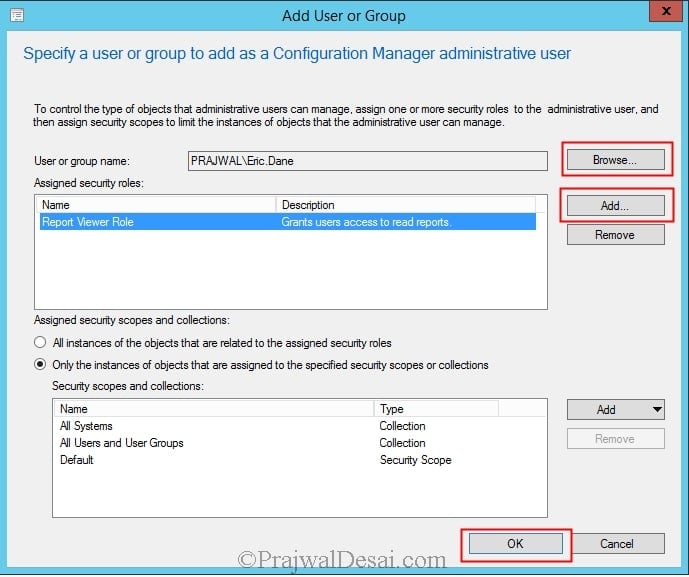