If you are looking for Microsoft Endpoint Configuration Manager 1910 Upgrade guide, here it is – https://www.prajwaldesai.com/sccm-1910-step-by-step-upgrade-guide/. This is a detailed guide that shows the steps to install SCCM 1910 update.

You might be curious to know what’s new in ConfigMgr version 1910 ?. Let me tell you there are several new features in SCCM 1910 update. Most of the features were already part of technical preview builds. You can read about all the new features of Configuration Manager 1910 here.

Some of the new features in Configuration Manager 1910 include.

In addition to Configuration Manager, following Microsoft management solutions are all now part of the Microsoft Endpoint Manager brand.

Suppose that you are performing an important task and Configuration Manager console stops responding. You can be locked out of making further changes until the lock expires after 30 minutes. This lock is part of the Configuration Manager SEDO (Serialized Editing of Distributed Objects) system.

Microsoft has introduced a new tool that helps you to programmatically create Azure virtual machines (VMs) for Configuration Manager.

The tool can also install with default settings site roles like a passive site server, management points, and distribution points. You can also remove the on-premises site system role and only keep the Azure VM role. 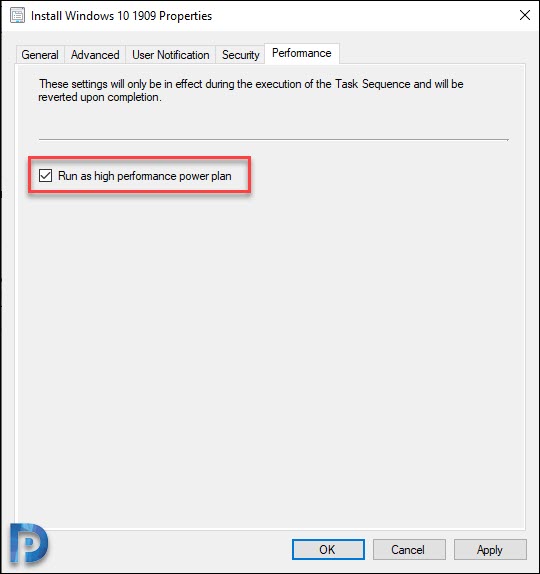 In SCCM 1910 you can deploy Microsoft Edge version 77 and above. The admins can either pick the Beta or Dev channel, along with a version of the Microsoft Edge client to deploy.

There are two ways to deploy Edge using SCCM. 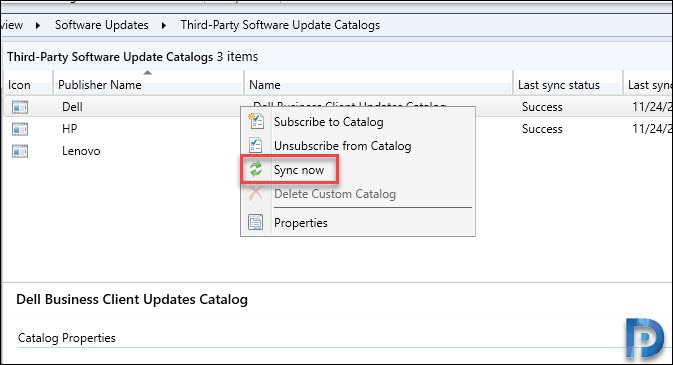 Most of all the BitLocker Management is an optional feature in SCCM 1910. You must enable this feature before using it.

In addition to new features, the SCCM 1910 has got several improvements over the previous release, SCCM 1906. Let’s quickly see what they are.

If you want to test application groups, read this post.

You can now copy and paste conditions in the task sequence. Both these feature were first introduced in SCCM Technical Preview 1908. 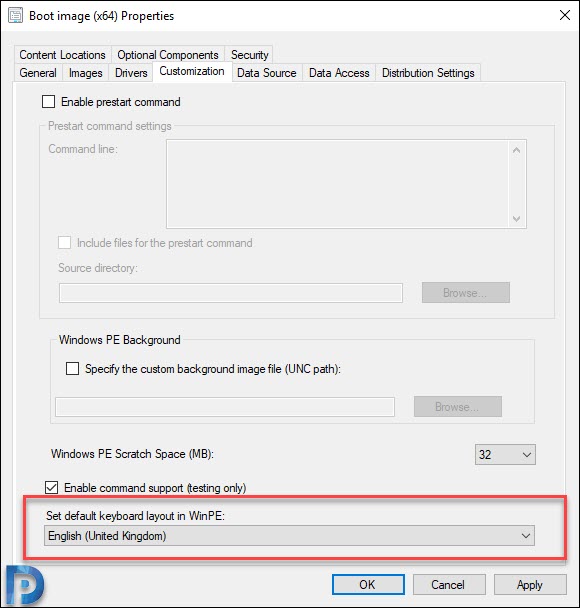 Import a single index of an OS upgrade package 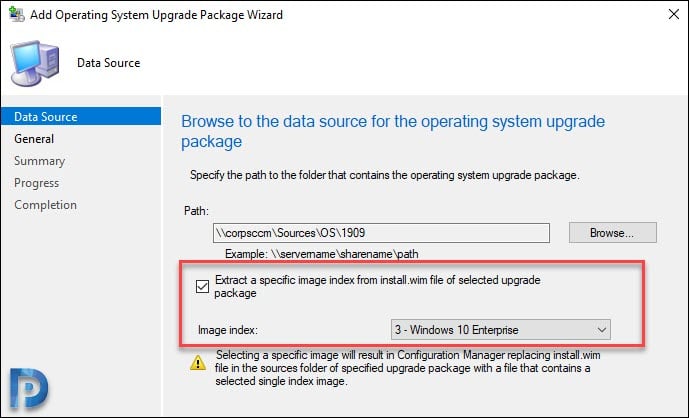 Improved Language Support – In the Apply Windows Settings task sequence step, you can configure the following.

In SCCM 1910, you will find the following console improvements. 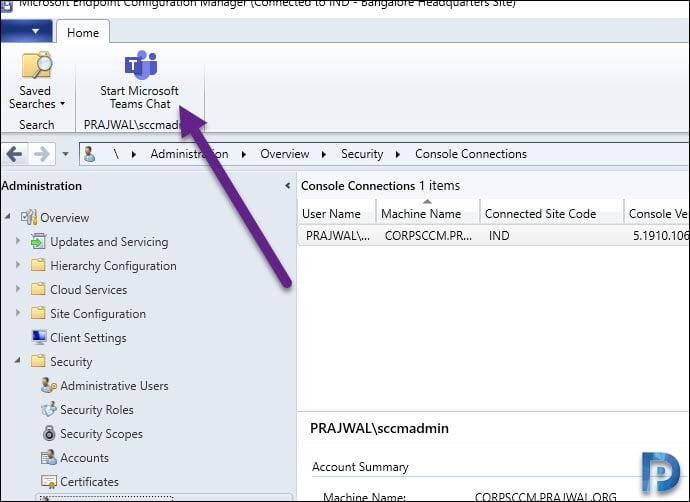 There are several other improvements in SCCM 1910 and you can read all of them here.