With the new series of Dell laptops that our customer bought, the boot images required import of drivers. This was not a difficult task and we created a new boot image with new set of drivers. However after importing the drivers the admins reported an OSD issue. The admins pointed out that SCCM task sequence showed Remove the CD and do not boot from CD. The task sequence continued post the reboot but it failed at some point. If you come across this issue, here is how you fix it. 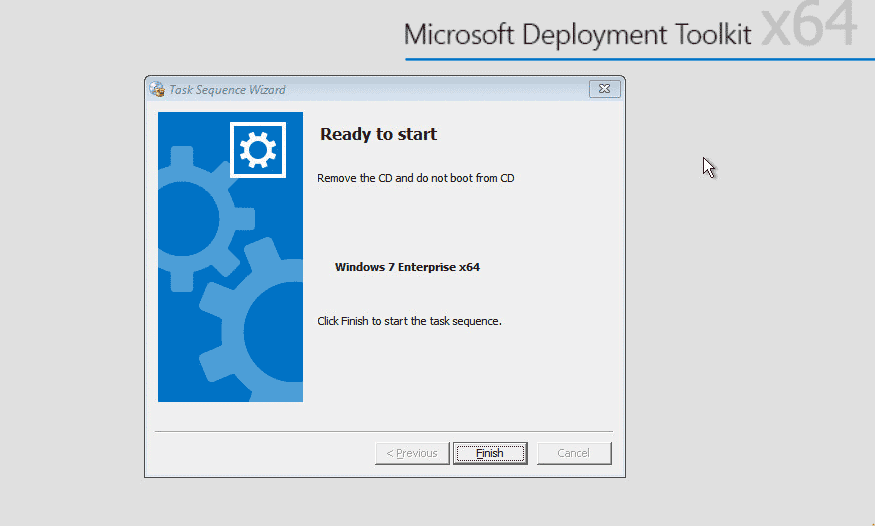 There were multiple task sequences created for specific deployments. You need to understand that both x86 and x64 boot images must be distributed to distribution points. Therefore ensure both the boot images are distributed to DP. You should also check if they are downloaded to SMSImages folder located under RemoteInstall.