After nearly two weeks of release of version 2001, MEMCM ConfigMgr technical preview, version 2001.2 is now available. I will be upgrading from version 2001 to 2001.2.

In the past I have got comments asking if it is possible to upgrade SCCM 1910 to version 2001. The answer is NO. This is because the technical preview versions and current branch versions are completely different. Therefore do not install technical preview builds in production as they are meant to install in isolated setup.

All the ConfigMgr Technical Preview 2001.2 new features are listed here. I will be listing some of them here.

In this technical preview 2001.2 release, following improvements are done to Orchestration Groups:

When you setup cloud management gateway (CMG) with Enhanced HTTP, the clients still require a client authentication certificate. Starting in this release, Configuration Manager extends its device support with the following methods :-

With this release, Configuration Manager now supports cmdlets for phased deployments. Using these new cmdlets, you can configure your phased deployment scenarios. A detailed usage of these commands are listed here.

In ConfigMgr Tech preview 2001.2, you can now exclude certain subnets for matching. For example, you want to include a boundary but exclude a specific VPN subnet. By default, Configuration Manager excludes the default Teredo subnet (2001:0000:%).

Import your subnet exclusion list as a comma-separated subnet string. Use the percent sign (%) as a wildcard character. On the top-level site server, set or read the SubnetExclusionList embedded property for the SMS_HIERARCHY_MANAGER component in the SMS_SCI_Component class. Take a look at this script here.

When you Send a smile or Send a frown and submit a feedback, there is new a status message. This message includes :-

A status message with an ID 53900 means it is a successful submission while 53901 means it’s a failed submission. 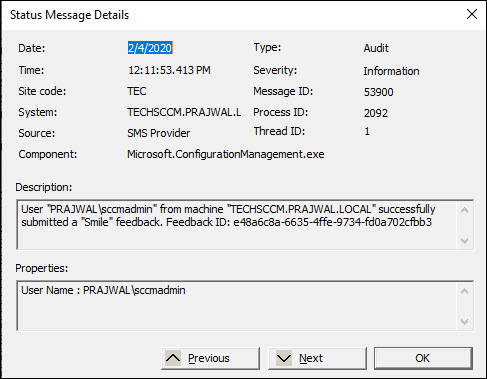 Improvements to task sequence as a deployment type

If you remember, the technical preview version 1905 included the initial release of the task sequence as an app model deployment type. Most of all this feature allows you to install complex applications using task sequences via the application model.

In this release Microsoft has included the client-side functionality. So you can now see the deployment in Software Center. After you update the site, make sure to also update the client to the latest version.

Wait.. you can’t yet deploy an app task sequence to a user collection. I know many of us wanted this feature but it is not available yet.

The Microsoft Edge Management dashboard now includes a graph for Default browser. Rest of other graphs remain same. This is extremely useful in determining the count of computers with default browser.

From the Software Library workspace, click Microsoft Edge Management to see the updated dashboard. Change the collection for the graph data by clicking Browse and choosing another collection. 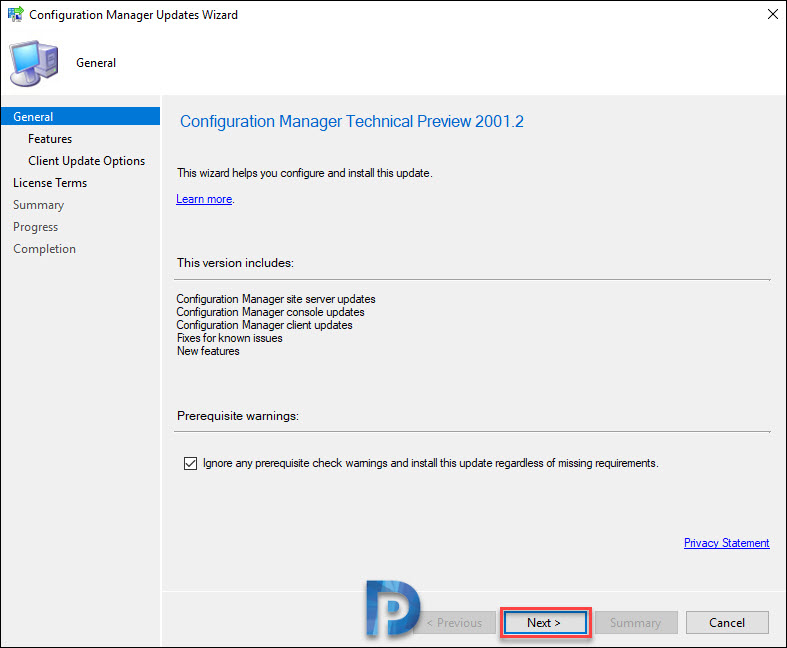 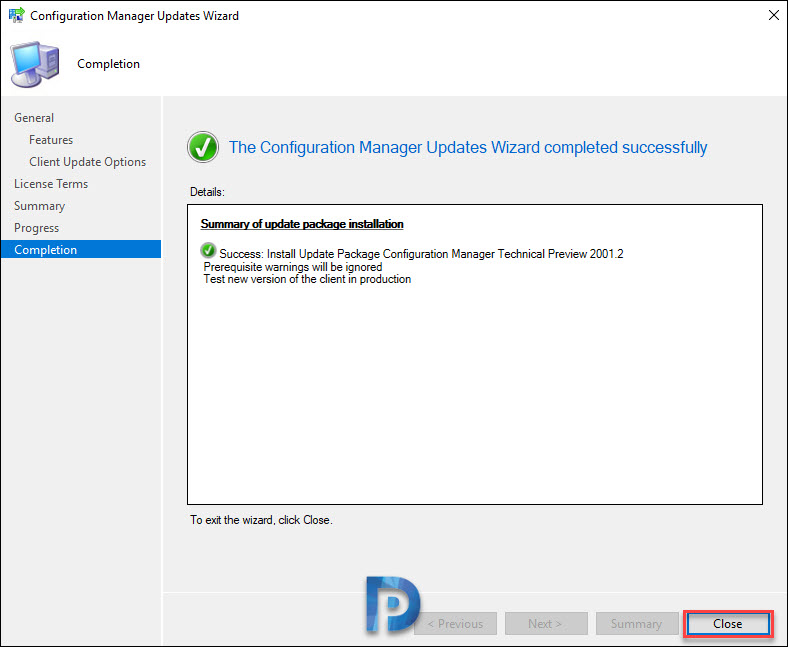 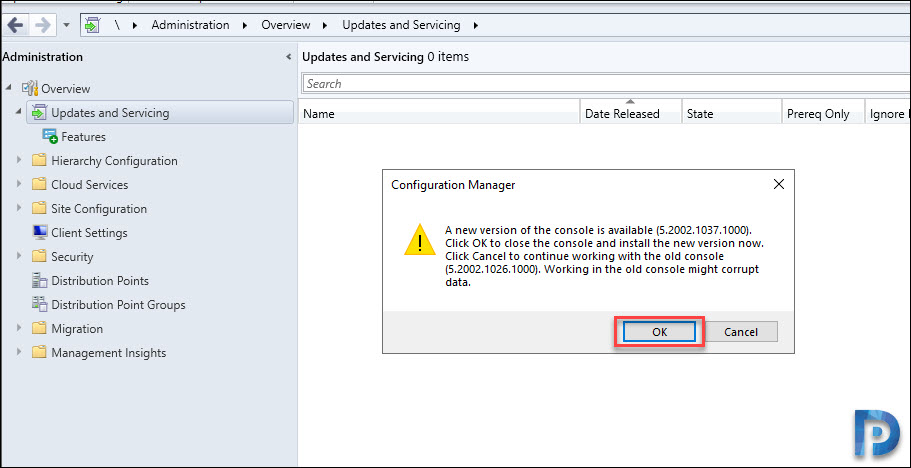 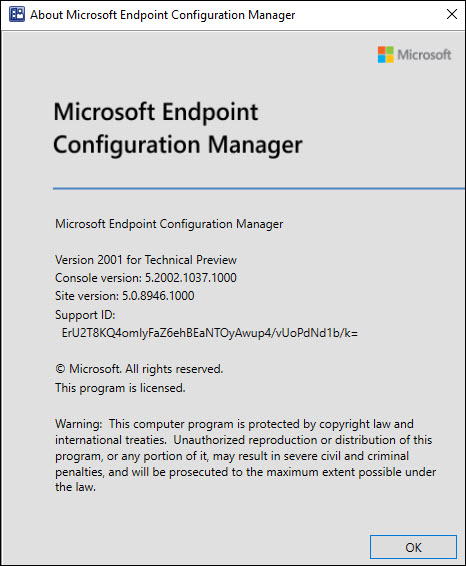