If you are currently running SCCM 1810 in your setup, there is a hotfix rollup KB4486457 available. The SCCM 1810 Hotfix Rollup KB4486457 is available initially to first wave customers. It will be available later to customers who installed the globally available release. To know more about KB4486457, click here.

The SCCM 1810 hotfix contains fixes that are classified into first wave issues and globally available release issues. In addition to that the update is available in the Updates and Servicing node of the Configuration Manager console. There is no restart required after installing this hotfix rollup. As always you must first install this update on a primary site. And if you have pre-existing secondary sites, they must be manually updated.

I will cover important fixes addressed in First Wave Issues.

Some of the important fixes that are part of globally available release include.

Most of all notice that hotfix includes updates to :- 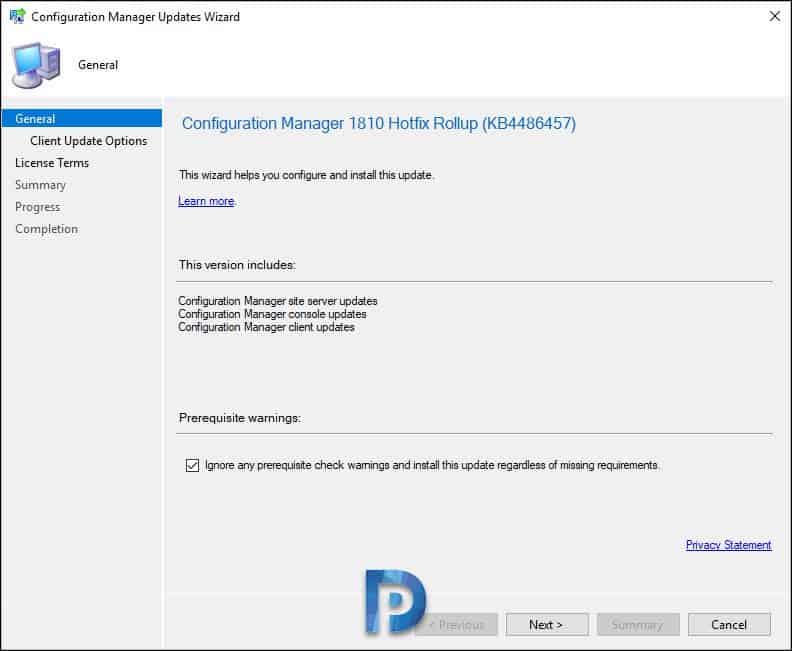 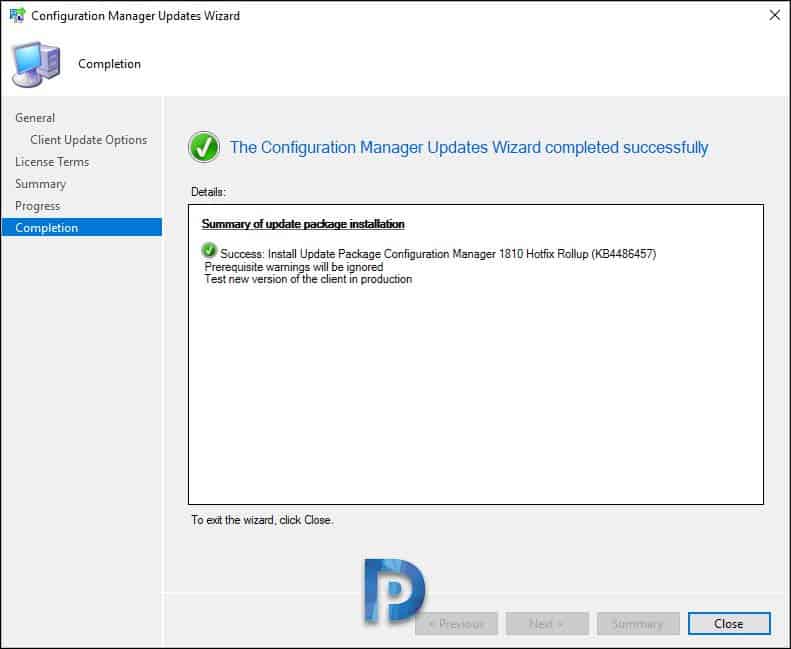 You can monitor the hotfix installation via Monitoring workspace. Once the update is installed, refresh the console. You can also close and re launch the console. The console upgrade begins and upgrades the console.

The client agents will be updated to the latest version. Check this guide on how to perform client upgrade.