More information about this update is documented here. There were some issues were reported with this update like the one here. However this update roll-up was revised on June 14, 2018, to prevent an issue that affects some first wave users.

Note that following groups can skip installing the KB4163547.

The configuration manager 1802 hotfix KB4163547 contains the following fixes. I am listing the important ones here. For complete info click here. 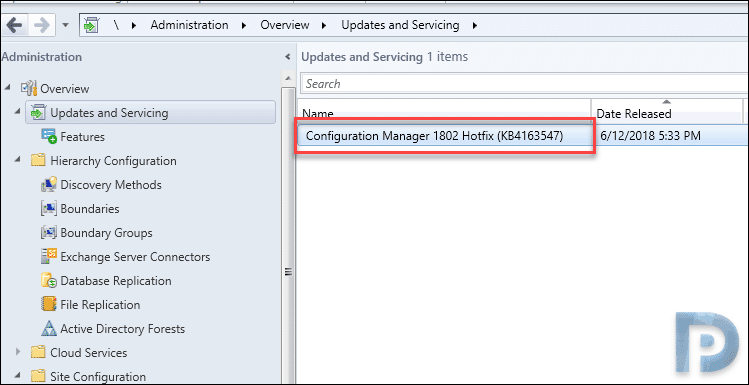 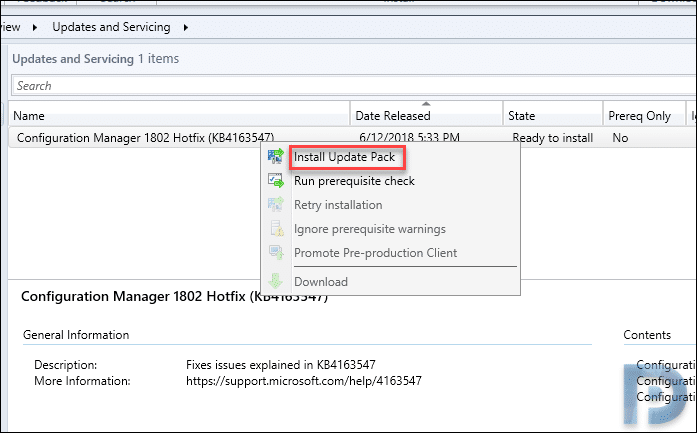 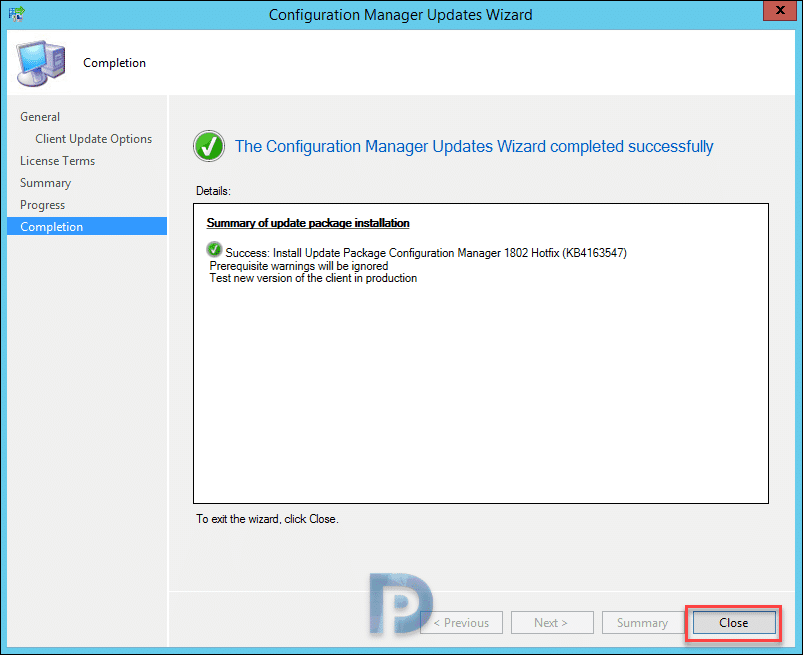 The update installation takes a while, you can monitor the installation status. To do so go to monitoring node and click Overview > Updates and Servicing Status. Right update and click Show Status. 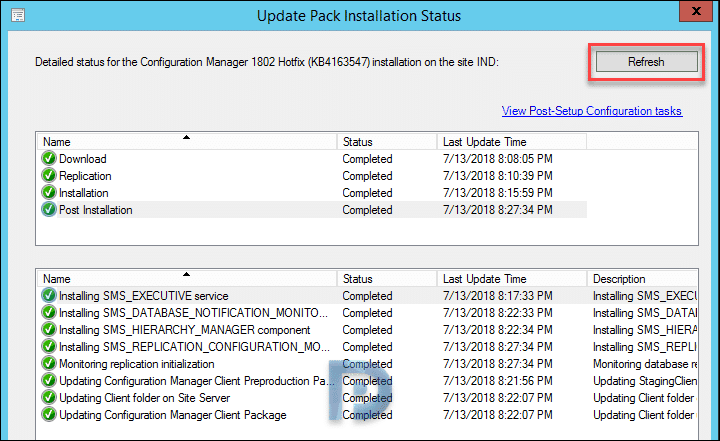 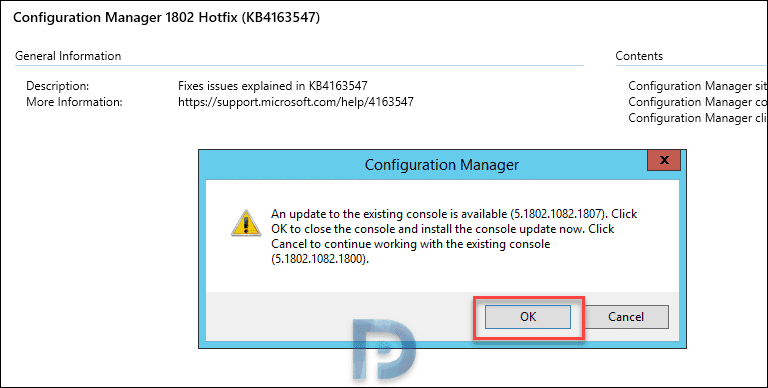 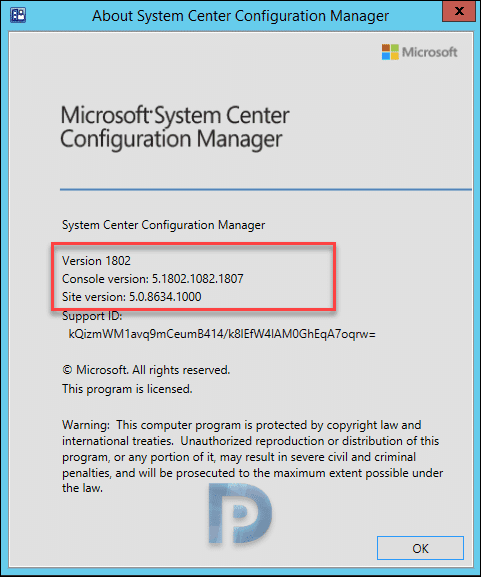