The Windows 10 Anniversary Update is full of new features and innovations. Windows 10 Anniversary Update represents a significant step to make Microsoft products accessible. Anyone who is using Windows 10 can upgrade to the latest update when the update becomes available. There are lots of improvements of built-in features like Narrator and Magnifier as well as the accessibility of experiences and apps like Cortana, Mail and setup. These include improving the screen reading experience with Narrator, the accessibility of experiences and apps like Microsoft Edge, Mail and the Start menu, as well as better tools and resources for developers to build more accessible apps and experiences. If you are a user of Assistive Technology and are still using Windows 7 or Windows 8.1 and want to wait to upgrade, don’t forget that you will still have the opportunity to upgrade at no cost even after the Windows 10 free upgrade period ends.

There were a lot of changes with Narrator that will be included with Windows 10 Anniversary Update. Most of them were directly influenced by customer feedback. Those changes include:

Keyboard commands in Narrator are now more familiar to users of other screen readers. Some keyboard interactions have been simplified to ensure better ergonomics, making them easier to type. There is a new navigation mode to Narrator called Scan mode. Scan Mode is turned on with a press of CAPS LOCK and SPACE. While you are in Scan mode you can press SPACE to activate an item of interest, such as following a link on a web page or pressing a button in an app.

Narrator now supports six levels of verbosity for giving you more details about the characteristics of text. You can cycle through these modes by pressing CAPS LOCK + CTRL + (PLUS). For example, at what we call Verbose mode 0 (zero), you will hear just the text. At verbose mode 1, you might hear if the text is a heading. At other verbose levels, you will get varying indications of other text properties, like text color or formatting.

Many applications in Windows 10 offer automatic suggestions as you enter information. For example, when you start entering a search term in an application search box you may get suggestions based on what you are entering. With Narrator you will now get a verbal hint with an audio indication when these suggestions are available. 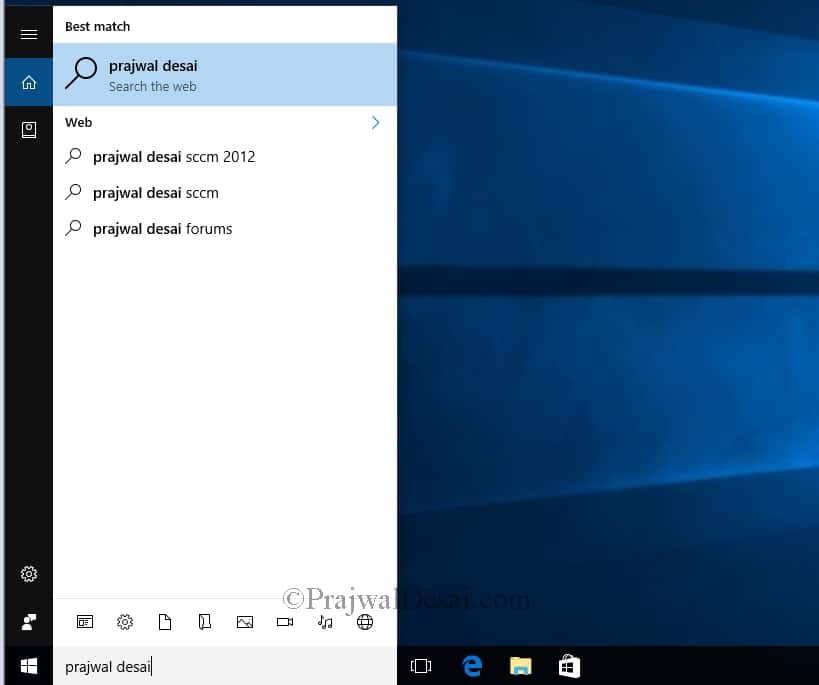 Pressing CAPS LOCK + E + E when running Narrator is an easy way to send us feedback. This shortcut will bring up a feedback form where you can submit comments and suggestions about your experience with Narrator.

Microsoft documentation team has been working hard to update the resources available to those who are learning how to use Narrator. As an end customer you will see improved and more complete documentation like an updated Narrator user guide that will be available online when the Anniversary Update is released.

Along with many of these accessibility updates to Windows 10, here are some of the significant updates to apps.

Microsoft Edge team has been working a lot on their accessibility progress. With the introduction of Microsoft Edge’s new accessibility architecture, the MS Team is working to make Edge a more inclusive and reliable experience for everyone. The team has also been working closely with the most popular third-party assistive technology vendors to guide them through the transition to this new platform. In addition to there are improvements to the end user accessibility experience of the Microsoft Edge app and PDF reader. These include broad support for tagged PDF files, and a wide range of improvements to common daily browsing features such as address bar, tabs, windows, and favorites. 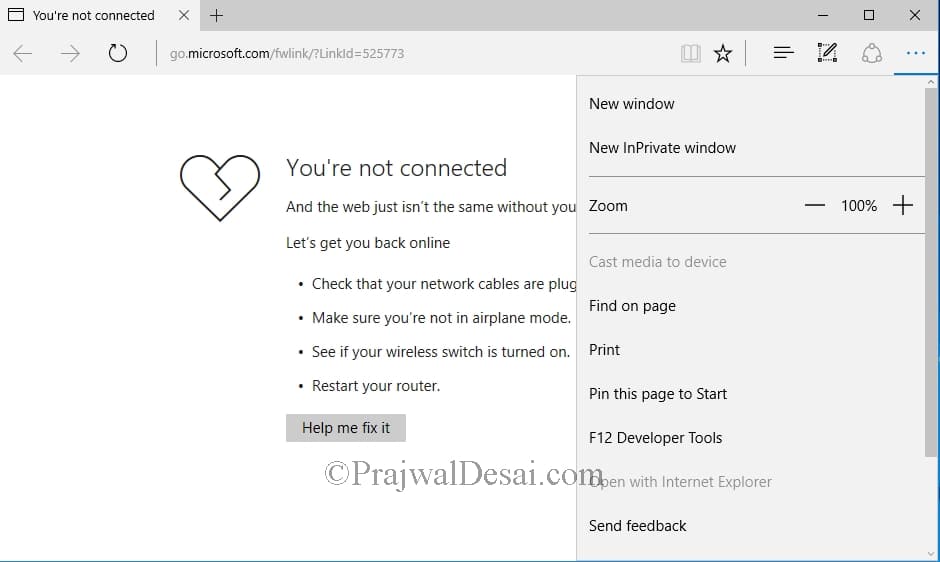 Since the initial release of Windows 10 last summer, there have been many improvements to the accessibility of the Mail app. The Mail team continues to make progress on things like improving the account setup experience when using a screen reader.

You can more reliably operate search and Cortana with the keyboard, including things like navigating using arrow keys and tab order. There are also Improvements to high contrast that make the Cortana UI more legible in all contrast modes. The update includes number of general fixes that improve the experience with Cortana when using accessibility tools such as Windows Speech Recognition, Narrator and other screen-readers. 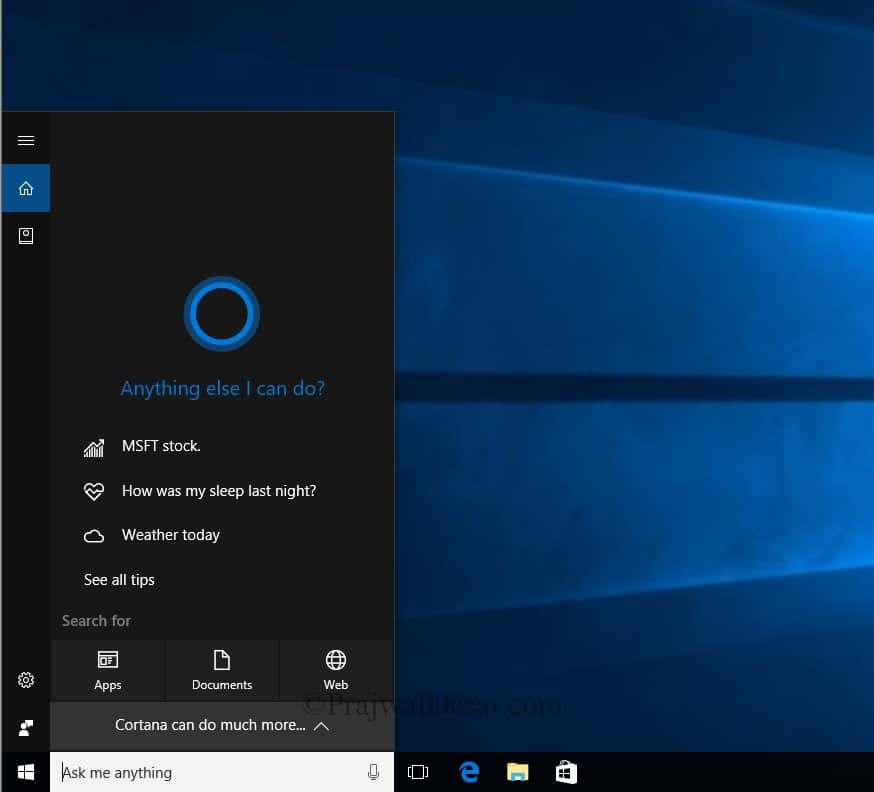 The Groove team has delivered a number of key updates for low vision users like better support for high DPI scaling and better high contrast support, including better color combinations and the boxing of text when appearing on top of album art. In addition, the team has done work to make the app a better experience when using a screen reader by adding a number of new shortcut keys as well as fixing a number of bugs when using Narrator. 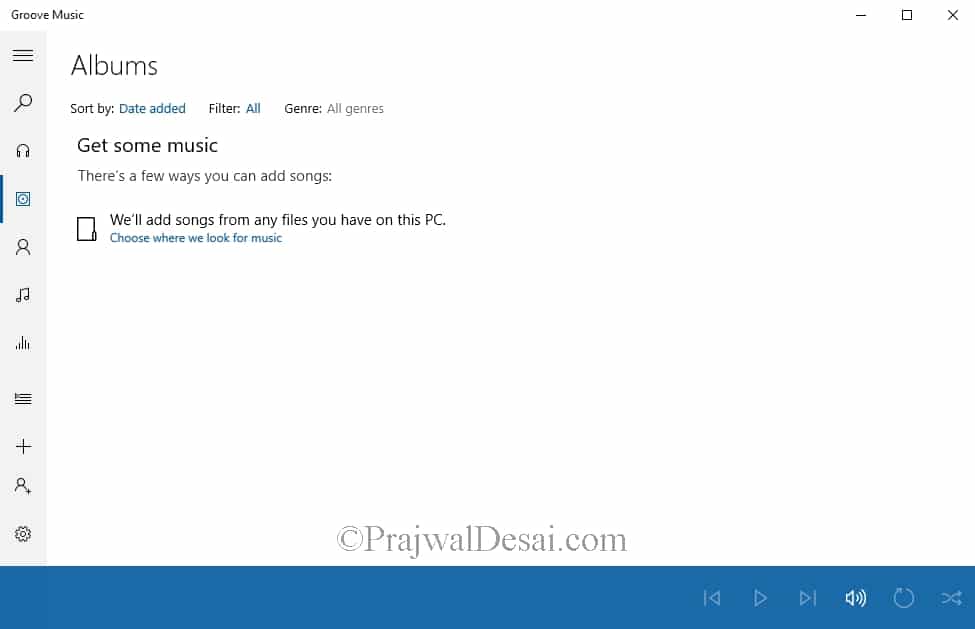 Here are a few developer resources that will be a part of the Windows 10 anniversary Update.

Developer tools are essential to making accessibility just work. The Visual Studio App Analysis tool was updated to helping devs to find, triage and fix accessibility errors like flagging controls that don’t have an accessible name. There is a new developer mode in Narrator. Narrator dev mode can be turned on when Narrator is already running by pressing SHIFT + CAPS LOCK + F12. When dev mode is turned on the screen will be masked and will highlight only the accessible objects and the associated text that is exposed programmatically to Narrator.

The XAML team has improved the support for Mnemonics within Universal Windows Apps (UWA’s) allowing for better Access Key customizations. For example, the developer of a shopping app can now assign a custom Access Key like P, that can be activated by pressing ALT then the letter P, in order to activate the purchase button.

And finally the MS team has worked hard to improve the discoverability and update the documentation that they provide for developers. MS recently relaunched the accessibility developer hub as well as general design guidelines and sample code for accessibility.