Last week one of my colleague experienced a weird issue with Lync recording manager. He informed me that his Lync Recorded session shows pending status. This guy attempted to record a conference in Lync 2013. Upon the completion of conference, there were no audio or video files populated in C:\Users\Username\Video\Lync Recordings folder. Now that’s the folder path where Lync recorded videos are stored.

When you’re in Lync conversation, you can start recording provided the participant’s organization allows you to record. When you stop recording, Lync automatically saves the recording. By default the recordings are saved on your computer. The folder path is C:\Users\<your user name>\Lync Recordings.

After checking multiple Lync forums, it was advised to wait until the status changes from pending to completed. However in my case the status showed pending for long time and video was never published. The resolution to this issue is really crazy and you can read the comments section to find out it worked well for so many.

After further investigation, I found that the laptop was running on battery power. When the mouse was hovered on pending status, the message said “Pending was paused to save power, plug in to continue“. As soon as the AC adapter was connected, the publishing of video started immediately.

Probably the recorded sessions weren’t published because Lync prefers to do the publishing only when the laptop is connected to AC adapter. It could also be due to the fact that the publishing a video resources lot of CPU resources. 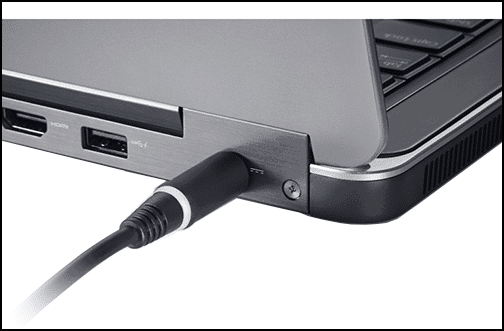